I. What is Aspirin?

II. How Does Aspirin Work?

VI. What is Xarelto?

VII. How Does Xarelto Work?

Aspirin is the brand name for acetylsalicylic acid and is an orally administered non-steroidal anti-inflammatory agent (NSAID). It is a drug in the family of salicylates, which can be found in plants such as willow trees and myrtle.

What’s interesting about Aspirin is that it was the first synthetic NSAID drug ever made—not an exact copy of something existing in nature. It was produced in 1897 by Felix Hoffman, a German research assistant at Bayer & Co. Aspirin is perhaps one of the most commonly used medications worldwide and has been in clinical use for over 100 years. [1] 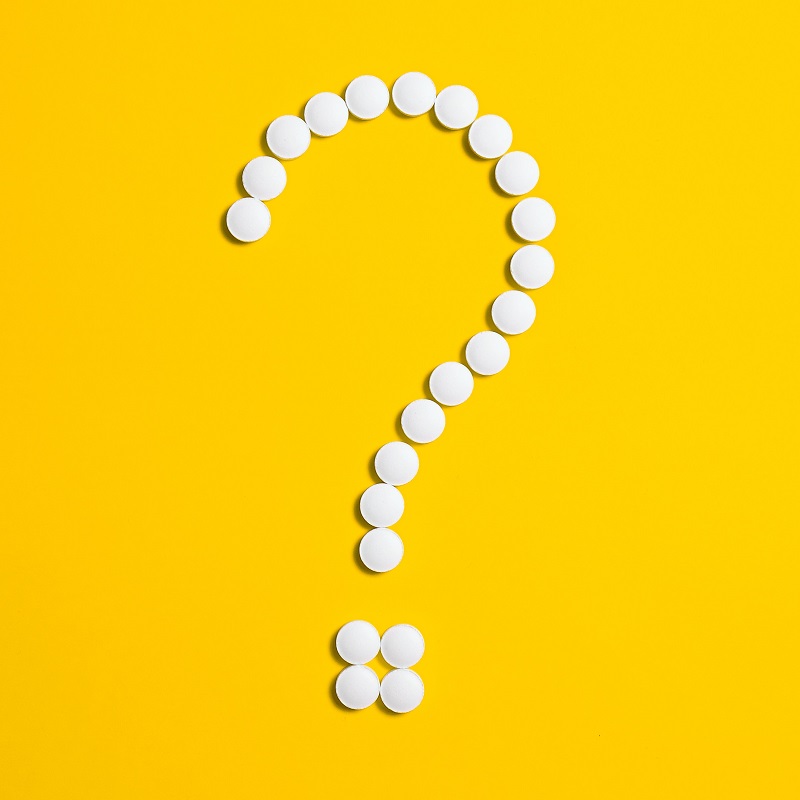 How Does Aspirin Work?

When there is inflammation due to fever or pain, a chemical called prostaglandin is released in the body. NSAIDs work by blocking an enzyme called cyclooxygenase, which makes prostaglandins. Lower levels of prostaglandins result in reduced inflammation and diminish the function of blood platelets. Aspirin is known as an antiplatelet drug, helping to lower the blood’s ability to clot by preventing platelets from sticking together to form a clot. Aspirin is often used to reduce the risk of heart attack and stroke.

Aspirin (an NSAID) is a medication with the following effects:

In high doses, Aspirin can help treat or reduce symptoms of:

In low doses, Aspirin is used to:

People may be given aspirin if they have certain risk factors that may influence the chance of heart attack or stroke. Aspirin can be given to individuals with high blood cholesterol levels, high blood pressure, diabetes, and someone who smokes cigarettes. [2]

But how is Reye’s syndrome caused? In most cases, aspirin was used to treat symptoms of a cold, flu, or chickenpox, for example. Because the brain is still developing at this age, there is the possibility that Aspirin can cause damage.  Initial symptoms of Reye’s include repeatedly getting sick, tiredness, rapid breathing, and seizures. [3]

Common side effects of aspirin occur in more than 1 in 100 people. Make sure to speak with your doctor if side effects persist.

Common side effects of Aspirin:

Serious side effects include:

These are not all the side effects of aspirin. Be sure to talk with your doctor for a detailed list.

Xarelto is an oral anticoagulant, also known as a blood thinner. Rivaroxaban is the name of the active ingredient in Xarelto. One of the most common uses for Xarelto is in the prevention of blood clots, specifically deep vein thrombosis in the legs and pulmonary embolism in the lungs, post knee or hip replacement surgery.

How Does Xarelto Work?

There are a handful of times when Xarelto may be the doctor's medication of choice for a prescription.

Xarelto is used to: 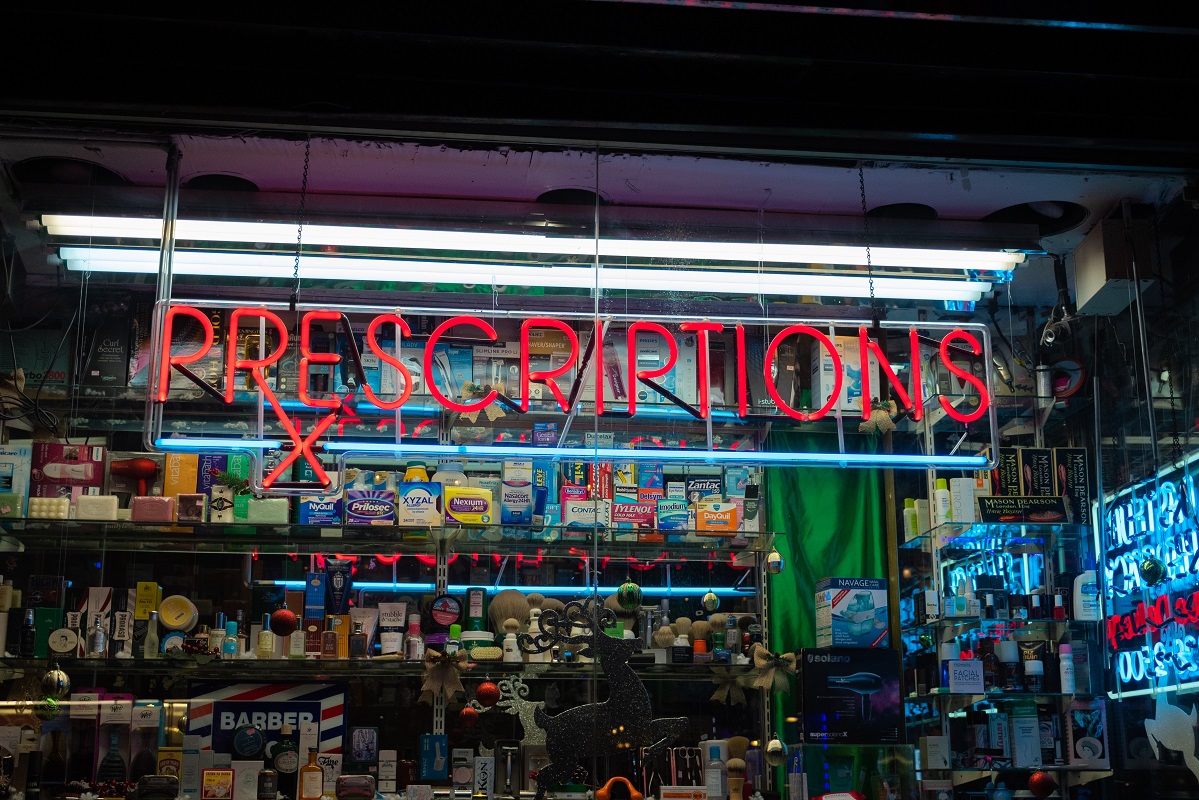 Common side effects of Xarelto include:

More severe side effects of Xarelto may include:

There is a long list of medications that can interact with Xarelto. Different interactions can cause different effects; some interfere with Xarelto’s action, while others increase certain side effects. Some foods may interact with the drug as well.

Use caution when using these classes of drugs while taking Xarelto:

To learn more about drug and food interactions associated with Xarelto here is a more thorough explanation (insert interaction article).

Both Xarelto and Aspirin work to prevent blood clots from forming to protect against heart attack or stroke. It may be recommended by your doctor to take Xarelto, Aspirin, or another anticoagulant or antiplatelet drug if you have the following conditions. Each of these conditions increases the risk of clot formation: [6]

In patients with chronic coronary artery disease (CAD) or peripheral artery disease (PAD), Xarelto and Aspirin may be prescribed together by a doctor. It is not recommended to take Xarelto and Aspirin together always due to the blood-thinning effect of both medications. Around three percent of people taking Xarelto (2.5mg tablets) with low-dose aspirin experienced a major bleeding event. [7]

In the instances of CAD or PAD, Xarelto and Aspirin may be combined to reduce the risk of major cardiovascular events such as heart attack (myocardial infarction), stroke, or cardiovascular death. [8]

Aspirin is an antiplatelet drug. Antiplatelets lower the blood’s ability to clot by preventing platelets from sticking together and forming clots. This class of medicines interferes specifically with the binding of platelets.

Aspirin is often taken for pain, headache, and fever, as well as to prevent more serious conditions related to cardiovascular risk for stroke and heart attack. Xarelto is not prescribed for everyday pains such as headache and fever but more specific conditions such as heart rhythm problems and post knee and hip replacement surgery to prevent a DVT or PE.

Learn more about the instances where Xarelto may be used in place or alongside Aspirin.