I. What is Xarelto?

a. No More Vitamin K Interactions

Xarelto is a prescription non-generic anticoagulant drug that is used to treat specific blood clots. These types blood clots are deep vein thrombosis (occur in the limbs, arms, or pelvic region) and pulmonary embolism (a blood clot in the lungs).

Xarelto is often prescribed to patients after knee or hip replacement surgery when the risk of getting a blood clot is higher due to bed rest. People with certain heart rhythm problems may also be given Xarelto to lower their risk of stroke caused by a blood clot.

Although Xarelto may prevent blood clots in some instances, it also has many negative side effects. One of the most dangerous side effects of Xarelto is the increased risk of major bleeding events. The Xarelto safety information warns that Xarelto can cause bleeding which can be serious and may lead to death. [1]

Be sure to educate yourself and speak with your doctor about any questions or concerns you may have, before starting a Xarelto prescription. That’s where Canada Drug Warehouse comes in. Through our trusted online pharmacy, you can learn more about your blood thinner options and how to save money on your generic Xarelto prescription. Consider for yourself if the benefits of taking this drug outweigh the potentially harmful side effects.

Get savings updates for Xarelto 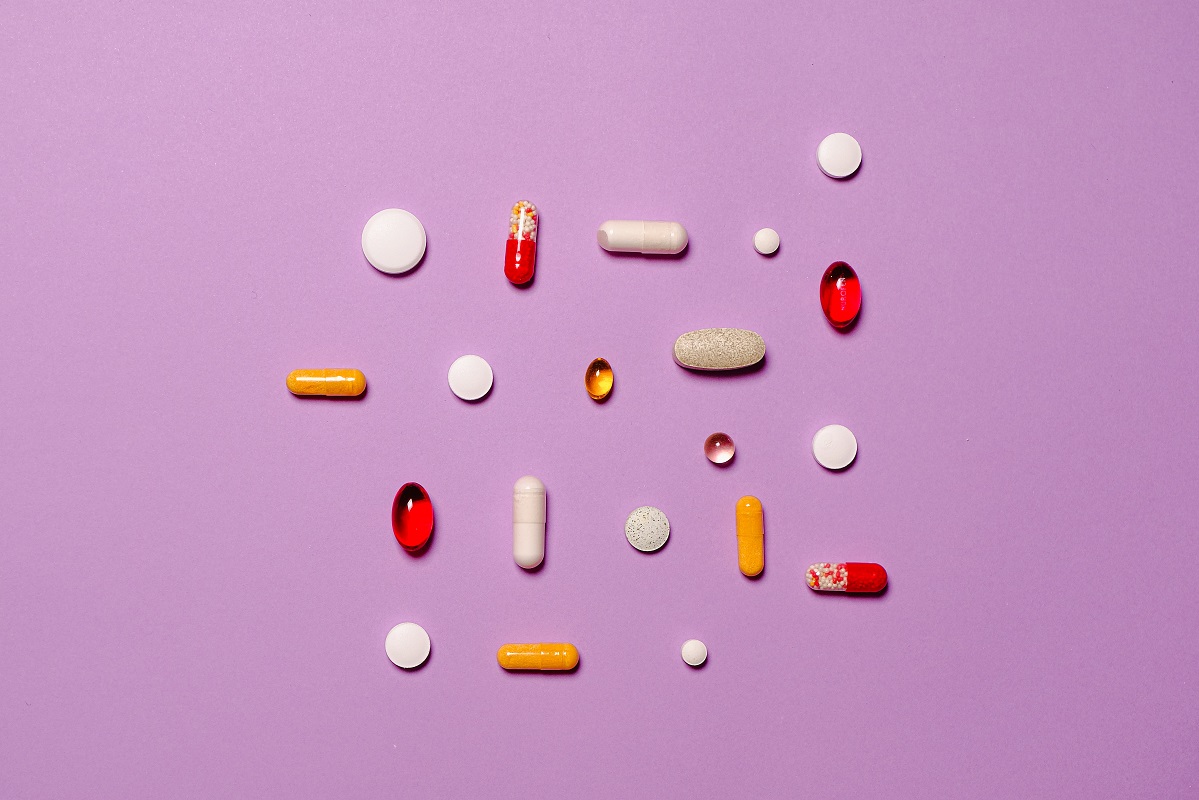 A drug interaction is when another drug or substance affects the activity of a drug. Due to the drug-drug interaction, the effects of a drug are either increased or decreased, or a new effect (a side-effect) is produced. Accidental misuse and a lack of knowledge about the active ingredients in a drug are factors that contribute to interaction risks.

Lastly, drug-disease interactions must be considered. A certain disease someone has can change the effects of a drug, and can also produce unwanted side effects. [2] For example, Xarelto is not recommended if you have a bleeding disorder due to the fact that it is an anticoagulant, or blood-thinning, medication and can increase your risk of major bleeding events. [3]

It is important to know of any dietary restrictions you may need to adopt when taking Xarelto. Most anticoagulant medications would interact negatively with high-vitamin K rich foods such as leafy greens, kale, broccoli, brussel sprouts, and collards, to name a few. The body uses vitamin K to help blood to clot.

Warfarin (an anticoagulant drug), for example, works by blocking the blood clotting step that depends on vitamin K. There are varying recommendations about whether or not to consume vitamin K-rich foods while on certain anticoagulant medications. Some findings suggest consistency matters more than avoidance — don’t avoid vitamin K foods completely, rather, maintain a consistent intake each day to keep the amounts of the vitamin and warfarin in balance. [4] 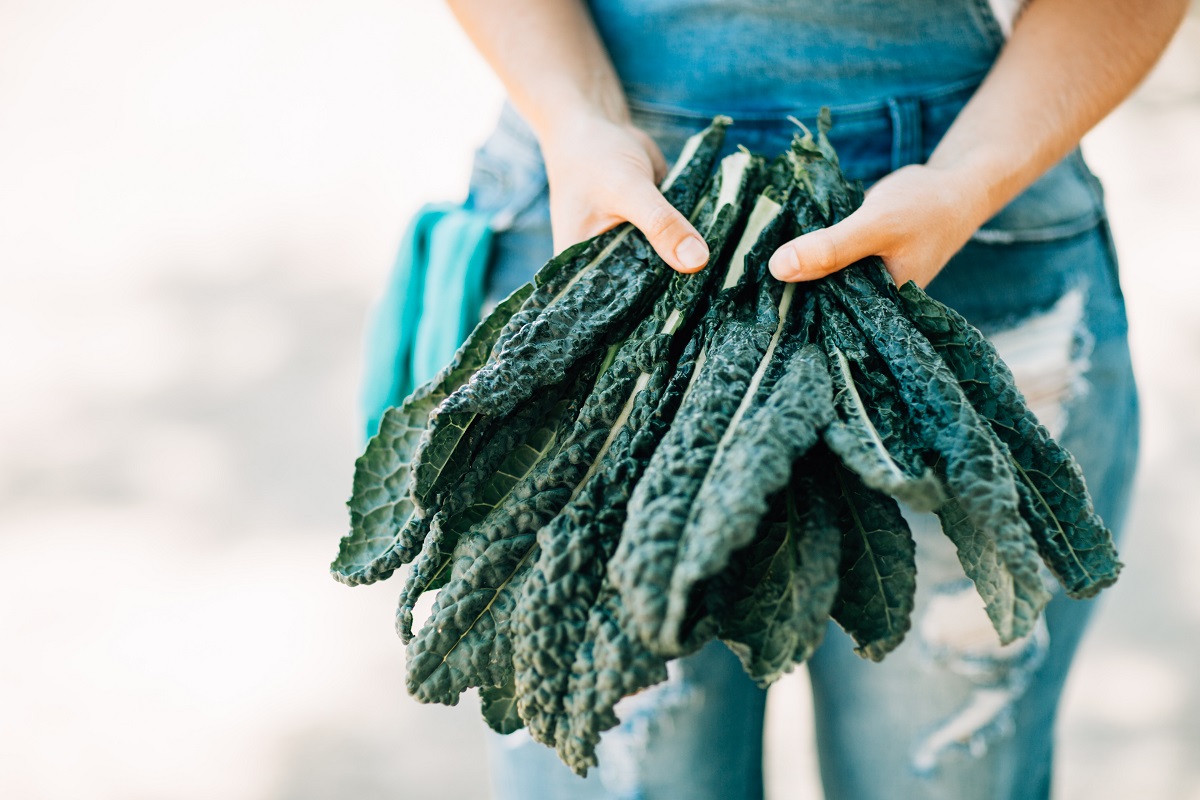 Xarelto is much easier to use than older, more traditional blood thinners, but the cost may make people hesitant to fill their prescriptions. Recently, generic Xarelto (rivaroxaban) became available on Canada Drug Warehouse, so you can save hundreds of dollars on Xarelto and have it shipped straight to your door.

Grapefruit is a citrus fruit with many health benefits. The downside to grapefruits is that it interacts with many common medications. Be cautious when pairing grapefruit or grapefruit juice with any medications you are taking, and always speak with your doctor about any concerns you have. 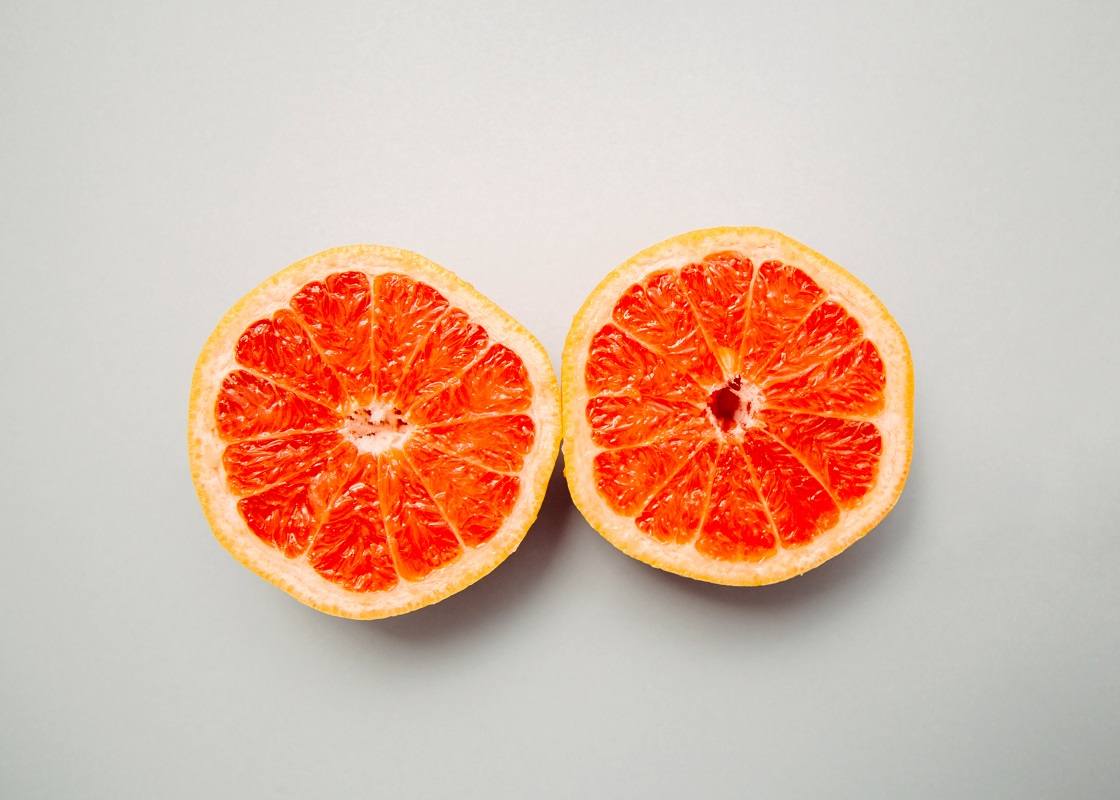 Grapefruit, and a few of its cousins (seville oranges, tangelos, pomelos, and minneolas), contain a chemical called furanocoumarins. Furanocoumarins disrupt the function of a group of proteins called CYPs. CYPs are responsible for breaking down medications, such as anticoagulant drugs, reducing the blood levels of them. The danger of furanocoumarins and its disruption of CYPs is that they have been shown to increase the blood level of medications. Grapefruit can increase the side effects of these drugs. [5]

If you read through the Xarelto website, it states clearly that there are no known dietary restrictions while taking the drug. Xarelto drug manufacturers, Bayer and Janssen Pharmaceuticals, have not issued any warnings regarding grapefruit juice. However, there are many sources that claim grapefruit does interact with Xarelto. [5]

The claim that Xarelto has no dietary restrictions may not be entirely accurate. The Canadian Medical Association Journal published an article in 2012 that indicates more than 85 drugs are known to interact with grapefruit. [6]

Despite Xarelto’s absence of dietary restriction warnings, it may be best to avoid grapefruit (and its close relatives) to decrease adverse drug reactions and side effects. At Canada Drug Warehouse, patients are our number one priority, so if you have any questions, you can contact our responsive care team seven days a week.

When you search Xarelto, it indicates that over 250 drugs are known to interact with Xarelto; over 100 of those are major drug interactions. [7] Despite the easy access to online information, it is crucial to speak with your doctor to inform them of all your medications so they can prevent drug interactions.

Xarelto safety information indicates medicines to avoid while taking this drug. You may have a higher risk of bleeding if you take Xarelto with Aspirin or aspirin-containing products, long-term (chronic) use of non-steroidal anti-inflammatory drugs (NSAIDS), warfarin sodium (Coumadin, Jantoven), any medicine that contains heparin, clopidogrel (Plavix), selective serotonin reuptake inhibitors (SSRIs) or serotonin norepinephrine reuptake inhibitors (SNRIs), and other medicines to prevent or treat blood clots [1]

Below is a more comprehensive list of medications and supplements to avoid, although it’s important to note this may not be a complete list — always consult your doctor for appropriate information.

Medications and supplements to avoid include:

Herbals or vitamins with blood-thinning traits to avoid:

Prescription medications that should not be taken with Xarelto:

Always tell your doctor of other medications and supplements you are taking prior to starting a Xarelto prescription. If you have signs of bleeding, blood clot, stroke, or allergic reaction, seek medical treatment immediately.

At Canada Drug Warehouse, you can learn more about how Xarelto works and when a prescription for this medication is suitable. Along with becoming more informed about your treatment plan, you can save up to 90 percent on prescriptions like generic Xarelto and never have to step foot in a pharmacy ever again!

Is Generic Xarelto for Sale?