I. How is Fibromyalgia Treated?

II. How Does Alcohol Affect People with Fibromyalgia?

III. How Can These Results Be Explained?

V. Doesn't Alcohol Have a Negative Effect on Sleep?

VI. Should You Start Drinking If You Have Fibromyalgia?

Common sense may tell you that fibromyalgia and alcohol don’t mix. And with symptoms like widespread pain, fatigue, and difficulty thinking, a drink may be the furthest thing from your mind. But some studies suggest that moderate drinkers with the chronic illness actually experience a better quality of life.

How is Fibromyalgia Treated? 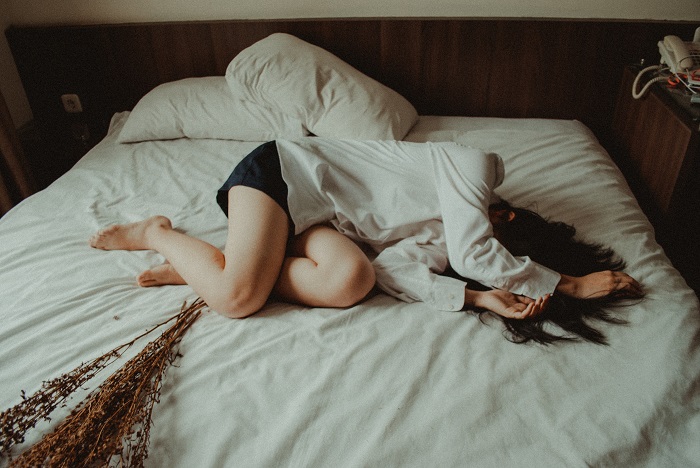 Fibromyalgia comes with widespread symptoms, and can’t be detected with blood tests, CT, or MRI. This makes diagnosis difficult, and symptom management is different for each patient. Most people use a combination of lifestyle adjustments and medications to manage their fibromyalgia, including:

How does alcohol affect people with fibromyalgia?

Several studies exploring the relationship between alcohol and fibromyalgia symptoms have returned some surprising findings.

Get savings updates for Cymbalta 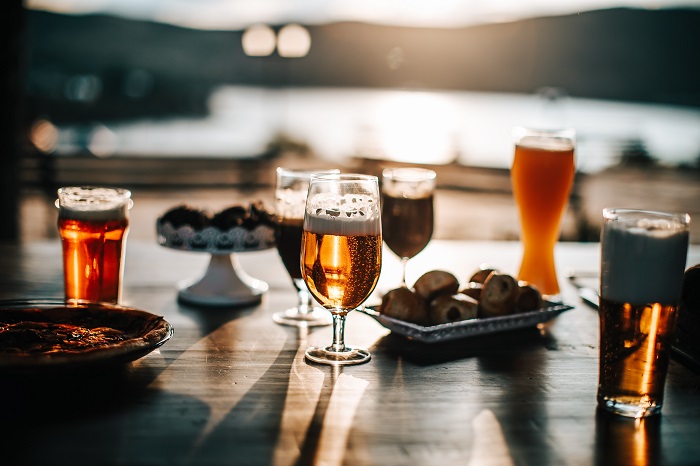 How can these results be explained?

Researchers aren’t exactly sure why drinkers have fewer symptoms than those who abstain from alcohol. Some theories are:

Problems with fibromyalgia and alcohol consumption

Doctors don’t suggest people with fibromyalgia should take up drinking. There are several reasons why these patients drink less than the general population.

Doesn’t alcohol have a negative effect on sleep? 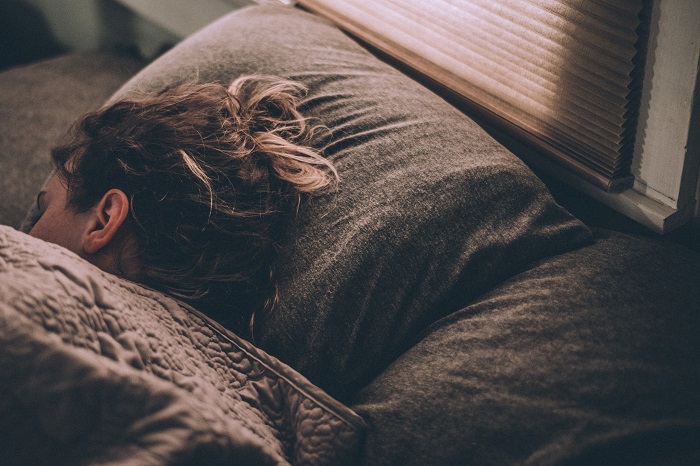 Insomnia is one of the most common fibromyalgia symptoms. Optimizing sleep quality is an important part of managing the condition. Whether you’ve had one drink or one too many, the sedating effects of alcohol make it easier to fall asleep. But drinking usually leads to more disturbed sleep later in the night.

It’s possible that people with fibromyalgia respond differently to alcohol, or that their drinking patterns don’t disturb sleep. If you’re worried about alcohol interfering with rest, stick to small quantities. Don’t drink until you’re intoxicated, and imbibe with an evening meal or at least 2 hours before bedtime.

Should you start drinking if you have fibromyalgia?

No. Low-to-moderate drinking is linked to lower fibromyalgia symptoms, but we don’t know exactly why. The dangers of taking up a drinking habit outweigh the potential rewards, especially for someone with a chronic illness.

Abusing alcohol undoes any potential positive effects. Addiction and impairment can have more serious consequences for someone with a chronic illness. If you have fibromyalgia and you already drink a low-to-moderate amount, there’s no reason to quit unless advised by your doctor.

Most people with fibromyalgia are taking at least one prescription drug to help manage symptoms. If you’re struggling to pay for fibromyalgia medication, drugs like Cymbalta are available through CanadaDrugWarehouse.com at lower prices than your local pharmacy. Click here to search for your prescribed medications, and use convenient online ordering and direct delivery to replace frequent trips to the drug store.